God’s creativity working in the re-creation of people should produce creativity in them, which is expressed through them. Human creativity is a reflection of divine creativity and, according to Warner, to express our creativity is itself a form of worship before our creative God. Therefore, would the real church please stand up

If the Christian were a rarity in the world, one could legitimately question the reality of Christianity. There are, however, very many millions of Christians in our world today, and they are collectively known as Christ’s Church. Whatever else may be said about the Church, it contains a great variety of people!

But the Church is no mere institution, even though it may be seen as that; it is the visible representation of Jesus Christ on earth. The church is the plausibility structure of the Christian life world.  As Hollinger declares, “What it means to be a Christian is inseparable from what it means to be the church.”

In truth, blood is thicker than water. The blood of Jesus Christ shed on the cross has brought all who trust him into an eternal family relationship with their Father in heaven and therefore with one another. This family of Christians is here on earth for a reason, and McDowell says that Christianity fails if it is not applicable to life on this earth.

Christ’s church is God’s way of manifesting on earth what the world wants, but can never get without God: Love, joy, peace, patience, kindness, gentleness and self-control, which are the fruit of a relationship with God through Jesus. Such fruit characterised Jesus, and should characterise the Christian. This is about Christians being the body of Christ together, and not being in competition with one another. This is not about status, but relationship to God and to one another.

Jesus’ lack of the kind of human status that was looked for in a Messiah, and his total lack of need or desire for human status allowed him to be completely honest about who and what he was. He did not put himself down, nor did he claim for himself a high position of status. This lack of claimed status and presence of open honesty should likewise characterise the Christian.

There was no pride in Jesus, there ought to be no pride in the Christian. Pride is essentially competitive – is competitive by its very nature as Lewis points out – but the body of Christ is just that: A body which cannot fully function if its members are competitive.

Human DNA is certain evidence of remarkable design that demands the existence of a remarkable designer. Those who cannot remember what DNA stands for would do well to remember my explanation: Design Not Accident. It seems not inappropriate that, the more the scientist discovers about the human body and human life, the more he gasps with astonishment at the design. That which is created is amazed by its own creation. The fingerprints of the Creator are everywhere to be seen.

It is quite understandable, then, that in my own life the fingerprints of the Creator are seen in re-creation. Only the Creator God can change the heart of a person – and change it from the inside out. All human attempts to change one’s own self are from the outside in, but God changes from within.

The Creator’s DNA in the lives of Christians can be authenticated by the presence of something that, at first glance, seems to be a contradiction in terms: Selfless self-love. My own personal experience of selfless self-love is similar to that of C S Lewis: “I remember Christian teachers telling me long ago that I must hate a bad man’s actions, but not hate the bad man; or, as they would say, hate the sin but not the sinner. For a long time I used to think this a silly, straw-splitting distinction: How could you hate what a man did and not hate the man? But years later it occurred to me that there was one man to whom I had been doing this all my life – namely myself.”

As selfless self-love characterised Jesus Christ, so it is at the heart of those who belong to him. All sorts of external coverings may obscure that truth, but the DNA is there for those who look carefully.

Is my subjective human experience of God authenticated by the objective evidence at the heart of the Christian faith? I believe it is. The characteristics of Father God are found in me as his child. His DNA is at the heart of me. The resurrection of Jesus Christ from the dead has produced new life in me. As a part of his body, the Church, I am essentially a part of all those who belong to the Father through Jesus.

The verdict? There is a Creator God, and his existence and nature are the clear explanation for the visible evidence of his handiwork in our world. To come to this conclusion after weighing the evidence is certainly reasonable, but it is also very challenging. The Creator would continue his re-creation in all who come to him. Come. 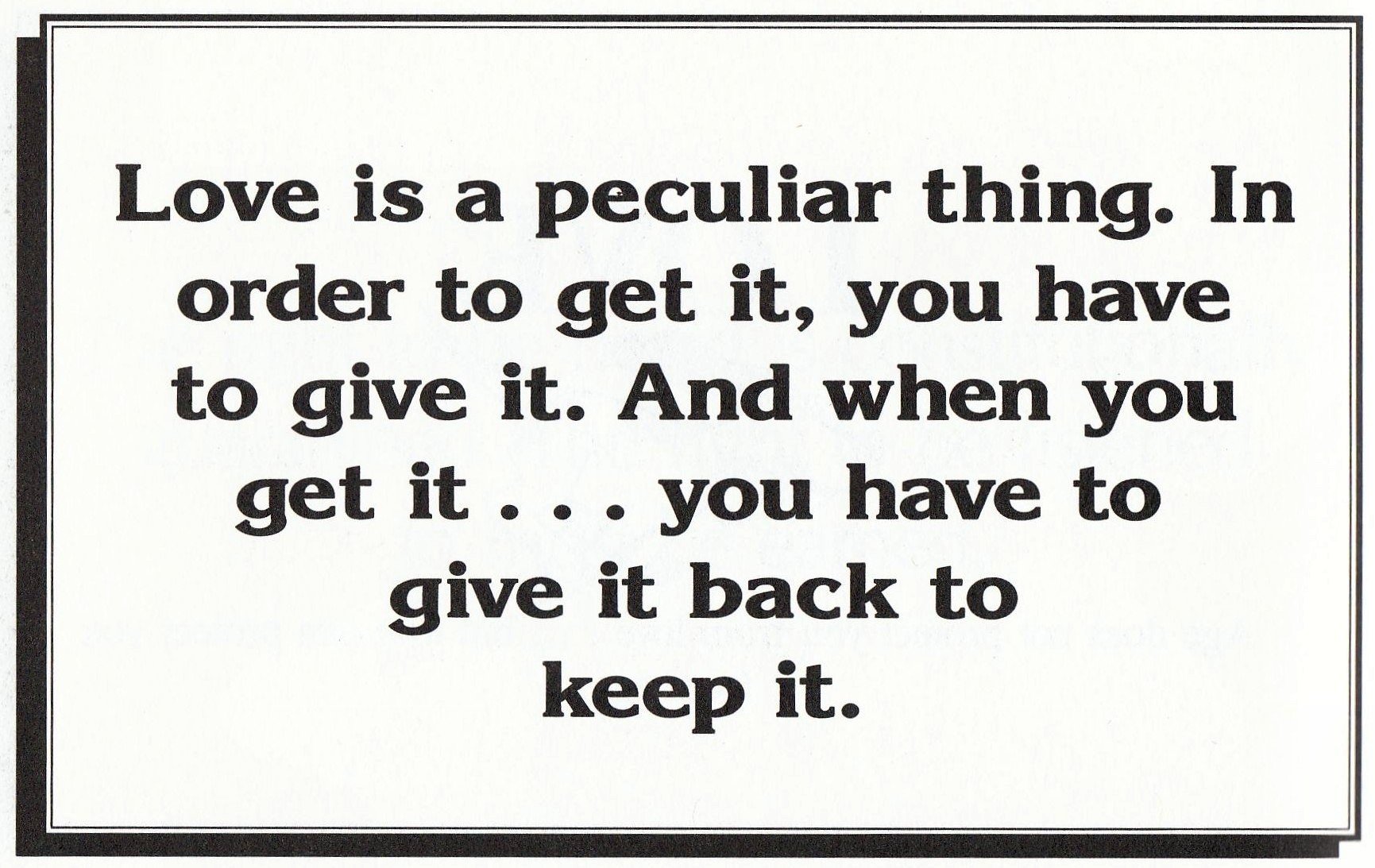