THE HILL OF THE LORD: BEGINNING GOD 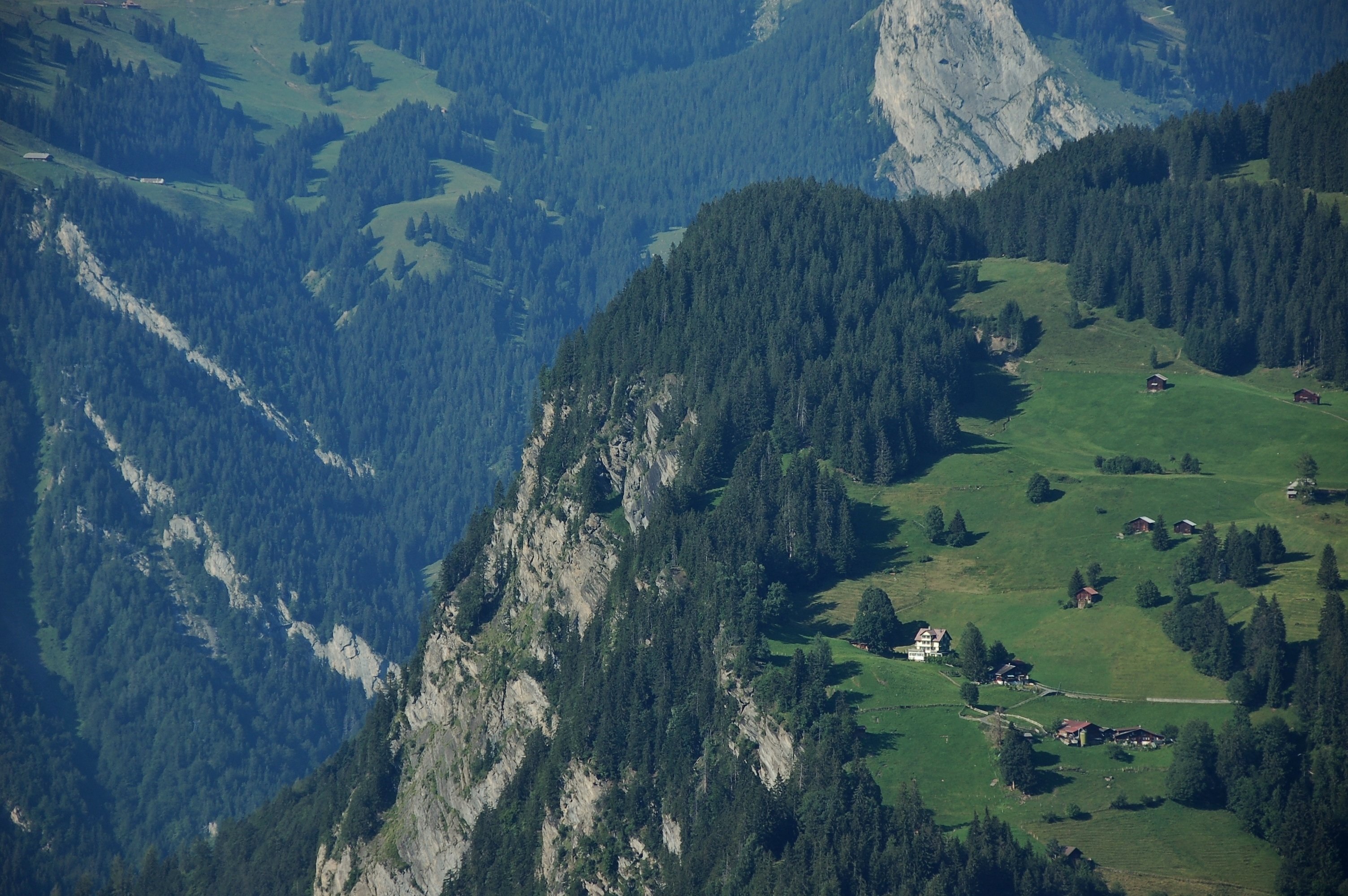 This book is a fantasy.

What will happen to me when God calls me to climb the hill of the Lord to meet him and to follow him?

I am reminded of the Scripture, and it comes to mind: ‘Who may ascend the hill of the Lord? Who may stand in His holy place? He who has clean hands and a pure heart, who does not lift up his soul to an idol or swear by what is false.’ And, in my remembering, the Lord spoke to me, and this is what he said as I raised my arms before him; “These are clean hands, and I know your heart; I know that it is pure, for have I not worked in you? Therefore ascend, come up the holy hill. Do not be afraid to meet me, I have prepared you for this.” And with other words he called me and prodded me in the way I should go to ascend the hill of the Lord.

Who would I meet on the journey? How would I relate to them? What would their story be? How can a fantasy relate to what we call real life? What will I learn about myself, about others, about God?

I begin again to climb the hill of the Lord, the holy hill of prayer, and I see that prayer is not something I do on behalf of others, nor is it merely a ‘spiritual’ activity; prayer is the very breath that I take as I walk with the Lord and live in him. Prayer is living, since the one praying and the one prayed to are both living. How can mere words adequately describe prayer? How can prayer be confined to mere words? These thoughts come to me in the climb, as slowly and with effort I ascend the incline.

How would God relate to me as I began to climb his hill? How would I hear him? How would I see him? Why does God call me to climb the hill at all? Is this going to be an experience that will change me forever? Will I really know God and his guiding on the hill? And my mind is so easily distracted.

“Prayer is my work – that is why there is so much resistance. Resistance from your flesh. Every natural part of you flees from prayer. That is why you are so torn, so pulled, so pushed. But wait… to hear my voice… and do not move until you hear it. For many shall try to divert you, they shall try to drag you aside. Be faithful to me, be ever faithful to me, and do not swerve to the right or to the left. Do not even look at what is around you, but look at me. Do not be distracted or diverted; follow after me. Set your face like a flint to follow after me. Great are the distractions that shall try to divert you, many are the voices that shall try to catch your attention; but you know my voice, therefore hear from me and know that I am greater than all these.”

Surely God must have a plan in calling me to climb his hill? What milestones will mark my progress along the way? What changes will God work in me as I climb in obedience to him? What is the hill of the Lord?

I began again to ascend the hill of the Lord. As I slowly left the milestone behind, I saw how big the hill was. Would I complete it? How long would it take me? How far was it to the top? These were questions I could not answer, for, even looking at the hill stretched out above me, did not give me any clue of how much of the hill there was above me; for higher up was obscured by cloud, and it was such a long way even to that cloud.

Is the hill of the Lord about me, or is it about God at work in me? What will happen to me as I ascend? How will I know that it is God who speaks or acts?

What about the city in which I live? What about the other cities of Scotland? Of England? Surely God has purposes that are bigger than just me? How will I experience them? What will it be like?

As I approached, I could see that it was a long table set with its length running up and down the hill. As I drew near, I did so to the bottom, narrow edge of the table, yet I still could not see onto the table because of all those around it. Then, as I arrived, a strange thing occurred. Unconsciously, as if by accident or coincidence, the figures in dazzling robes did separate and create for me a part of the table to draw near to. Therefore I did so, and then stood at the bottom of the table side by side with these figures who were flashing with light.

Someone produced another large map and rolled it out, and it was of Europe. Once again were these figures were pointing in excitement around the map, and I looked. There was no fire on the map, but there were red glows, as if certain parts of the map were getting hot. Once again the map was removed and rolled up and another map produced, and then stretched out on the huge table. I gasped, for they had produced a map of Britain.

The map was in great detail and, from where I was, I appeared to be standing in the sea! From my position I could see London on the map, for that part of the map was near to me. Rather, I should say that I couldn’t see London, for where London should have been on the map there was only a patch of inky darkness. I was suddenly aware of great excitement among the men, and I looked up in time to see a number of them pointing to Scotland.

The fantasy includes many named major cities and areas of the United Kingdom and then stretches out into Europe. It majors on the battle for Glasgow, though in the context of the bigger picture. Written in the first person, the book follows the adventures of that person as he enters the heavenly realms and encounters things beyond imagination.

The spiritual battle for Glasgow has an impact far greater and beyond the city. Is it a mere fantasy, or is it prophetic in nature? Does the book have something relevant to say to us today? You decide. Join in the adventure and be a part of the story for yourself. Neither mind nor imagination can begin to conceive what God has prepared for those who love him and take him at his word.